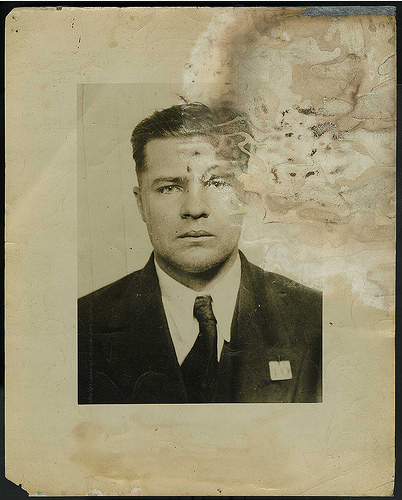 Real Estate Fact: Charles “Pretty Boy” Floyd was a Depression era gangster who was cheered on by the public because he destroyed mortgage documents when he robbed banks, freeing some homeowners of their debts!

Expanded Fact: Biography.com says that while he robbed banks in Ohio, Michigan, Kentucky, and Oklahoma, he often destroyed mortgage documents. Since those were the only copies, the banks couldn’t pursue collections without proof of the debt. This endeared him to stressed-out homeowners during the Great Depression. One of the reasons he was so hard to catch was that the local fans protected him from the police.

Fun Fact: Not just a pretty face: Another nickname for Charles Floyd was “Robin Hood of the Cooksoon Hills”, given to him for his bank robbing, mortgage destroying ways.