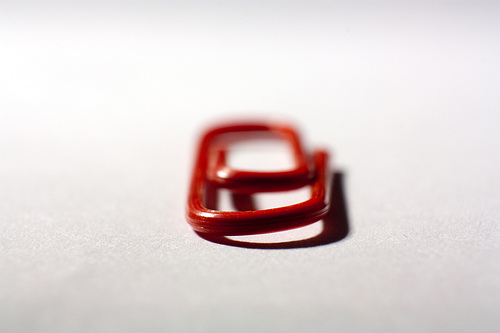 Real Estate Fact: A real person started trading with one red paper clip and traded up all the way to a house!

Expanded Fact: In July, 2005, Kyle MacDonald placed a photo of one red paper clip on his blog and said he wanted to trade with someone. He claimed he was going to trade until he ended up with a house, an island, or a house on an island. When the trades ended 15 trades later, he owned a house in Saskatchewan! He has written a book about all 15 trades, and the crazy journey from paper clip to house.

Fun Fact: Kyle eventually gave the house to the city of Kipling, and it’s now a tourist attraction, bringing in much needed tourist dollars to a small town!