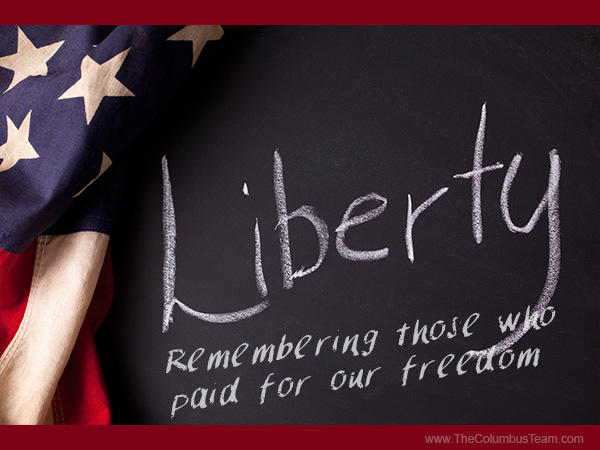 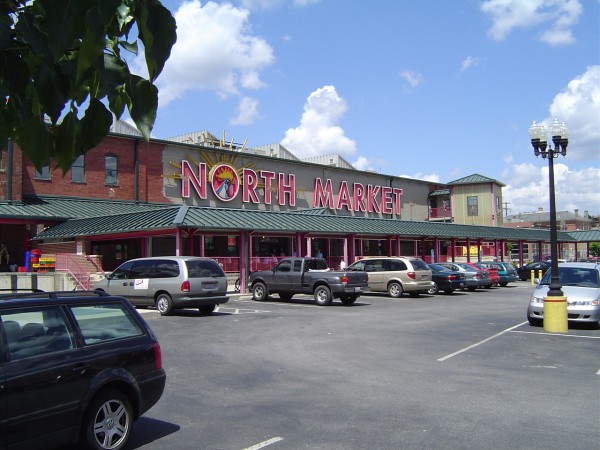 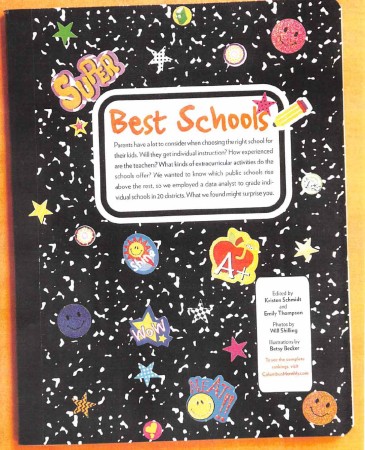 Recently, ColumbusMonthly.com ranked Central Ohio schools, and The Columbus Team was thrilled to see a neighborhood school, Clinton Elementary take first place in the Elementary division! Our team is tickled to see a neighbor’s hard work and excellence rewarded! The Columbus Monthly rankings were based on student-teacher ratio, teacher education and experience, and the dollar amount spent per student.  CES was rated #1 out of many other wonderful elementary schools in the area.

Clinton Elementary is a Columbus City School serving 419 students in grades K-6. Their average student-teacher ratio was 21 students per full-time teacher, and their teachers have an average of 12 years on the job with 60% having Master’s degree or higher. Fully 100% of Clinton Elementary teachers are highly qualified. Students are equally dedicated, with a 97% daily attendance rate. The school and district spend an average of $8,900 per student per year.

The Columbus Team would like to congratulate and celebrate Clinton Elementary for their outstanding performance by anyone’s standards. We’re proud of our local teachers and school staff for creating such a wonderful learning environment for neighborhood children.

Want to learn more about Clintonville or other area neighborhoods? We know Columbus! Contact The Columbus Team today!

The Columbus Team was tickled to see that our own Victorian Village neighborhood rates in the Top Ten Most Beautiful, according to Thrillist.com! 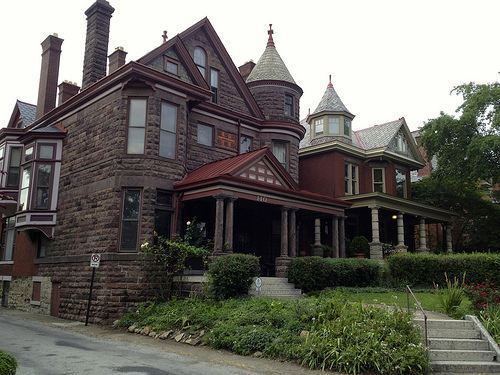 The gorgeous range of classic architectural styles, the deep green landscape of Goodale Park, and the tree-lined streets were all listed at reasons why this Columbus neighborhood ranked #9 in a nation filled with beautiful choices. We’re so proud to see one of our favorite places in the capitol city listed alongside the New Orleans Garden District, Hyde Park in Chicago, and Central Park West in NYC. That’s quite a compliment!

We know Columbus. Want help finding the perfect beautiful neighborhood for you? Call us today!

Note: Not all listing agents understand the technical importance of including accurate subdivision information on the MLS.  If they don’t, the listing will not display here.  Call us if a home you are interested in is not displayed in this list. 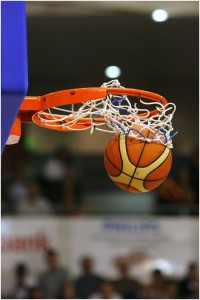 Great news for Columbus sports fans and local businesses! The Columbus Team is pleased to congratulate The Greater Columbus Sports Commission, the Ohio State University, and Ohio Dominican University for being awarded 9 NCAA championship sporting events in 2014-2018. This represents one of the highest number of award selections for any one city in the country, and allows our Division I and Division II student-athletes the chance to play for the championship titles to a hometown crowd.

In addition to being wonderful news for our colleges, student-athletes, and fans, these events and others that the GCSC have brought to the Greater Columbus area generate over $200 million dollars in visitor spending, which is a huge boost to the area economy, which is certainly great news for Columbus sports fans and local businesses!