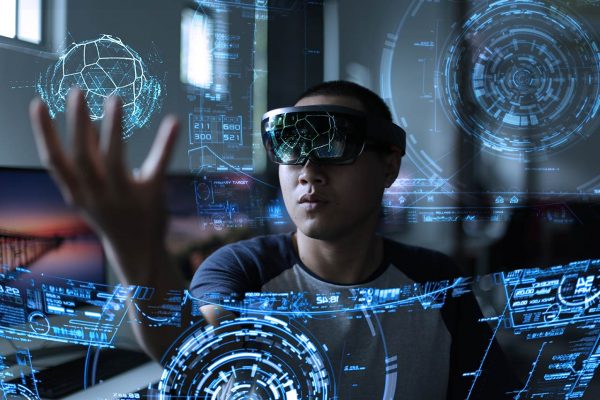 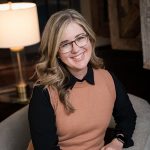 Erin’s background in mortgage lending led her to become a Realtor when she discovered her true passion was the challenge and thrill of putting together the right buyer and seller.

This is not just phones and toasters. The Department of Defense is also a major user of microchips. The consequences of defense equipment shortages is a national concern.

Ohio is the the place to be

Congress passed the CHIPS Act last year but without funding. The aim of the Act is to create an incentive for chip manufacturers to increase US production despite the higher costs. The $52 billion funding package is still delayed in the House of Representatives but Ohio has taken the initiative and demonstrated that we have everything a chip manufacturer could possibly need.

Intel, the world’s largest semiconductor producer, agrees and has decided to  set up a new manufacturing facility in Licking County, just to the East of Columbus.

This is great news for everyone in the state but particularly for the businesses and local community of Columbus.

The benefits to the community will kick in almost immediately.

This is a huge infrastructure development with an initial investment of $20 billion to create a 1000 acre campus site near Jersey Township with two production plants.

Work will start on construction in the latter part of 2022 and the first chips will be produced in 2025. At full buildout the total investment will potentially extend to $100 billion over the next decade making it one of the largest sites in the world.

How will this affect Columbus?

There will be immediate jobs for over 7,000 construction workers and this will create business for all of the associated supply chains both locally and statewide.

Intel will need a technical and engineering workforce and plan to invest $100 million over the next ten years in partnership with Ohio universities, community colleges and the US National Science foundation to develop a pipeline of skilled talent from within the region.

This means a significant boost in the attraction of living in Columbus with residential developments and the associated support services. This is going to be a significant “shot in the arm” for Columbus and Licking County businesses and real estate.

Intel have stated their belief in a sustainable future and will be following “green building” principles throughout. The entire site will be powered by 100% renewable energy with zero total waste to landfill.

So welcome to Ohio, Intel, we are ready to make this an outstanding opportunity for everyone.