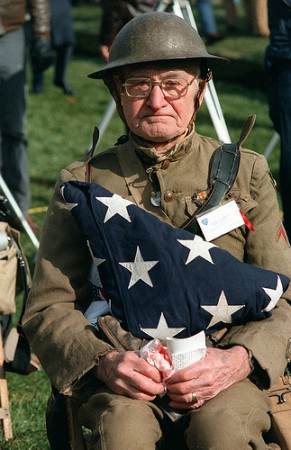 The Columbus Team is proud to be an affiliate for the Homes for Heroes in Columbus, a network of real estate professionals who agree to discount their standard service fees for our community heroes who sacrifice for our greater good in their professional lives. Qualified Homes for Heroes participants include active and retired military, first responders such as firefighters, police, and even teachers, doctors and nurses. There is no fee, and no hidden cost to the hero, and no extra paperwork to fill out.

Thom was born and raised in Worthington, and served his country in Vietnam. His children grew up and moved to Dublin and Hilliard, staying close to their tight-knit family. Last year, Thom was diagnosed with Alzheimer’s. His sons have cared for him at home, but they’ve been told it’s time to prepare to sell the house so their father can move to the round-the-clock care in an Alzheimer’s unit. A family friend suggested they look into Homes for Heroes.

“Dad’s service was a long time ago. I thought programs like this were for young military families just starting out.” Said his son, Tommy. “You think about programs like this building new homes for active duty military or helping wounded vets buy their first home. I never thought about looking for a program that offered help to older vets like my dad. He used to joke that he processed half the Army paperwork written in Vietnam…that’s a long, long time ago.

My sister-in-law called to tell me about Homes for Heroes. The discounted costs aren’t just for active military or young vets buying their first home, but older vets who are selling their last home also qualify. It’s amazing. When Dad first came home from Vietnam, people were protesting at the airports, booing at returning soldiers. Now people are offering to thank him for service given decades ago, and telling us that it still means something to folks today. The discounts come out of their own pockets, and they’re willing to do that to help my family put away as much money as we can to care for my dad. That’s a huge thank-you. You gotta love that. I love this country.”

Do you know any Columbus veteran heroes thinking of buying or selling a home? Let them know about the Homes for Heroes program, and tell them to contact The Columbus Team at (614) 888-6100 to see if they qualify. Their selfless service deserves a reward!