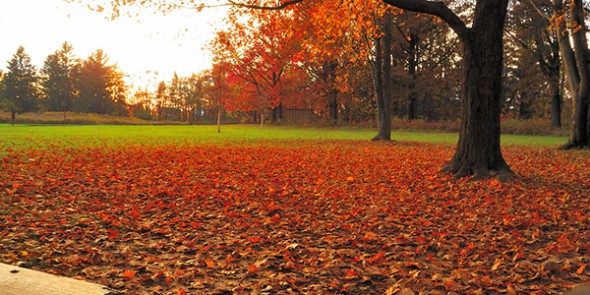 Developing from Truro Township, the village of Reynoldsburg was founded in 1831 by John D. French and James C. Reynolds. Reynolds went on to become postmaster, militia leader, and Ohio General Assembly leader. Reynoldsburg was an active station in the Underground Railroad, and the home base for Livingston Seed Co. in the 19th century, and to the Limited Brands’ Bath and Body Works now.

Today, Reynoldsburg is a suburb located to the east of southern Columbus. It straddles the tri-county area with neighborhoods in Franklin, Licking, and Fairfield counties, but retains its character and identity as a great small town community.

Reynoldsburg prides itself on being the “Birthplace of the Tomato” because of the success of local botanist Alexander W. Livingston in creating the “Paragon Tomato” hybrid which is even now used by commercial tomato farmers. Livingston Seed Co. went on to create and perfect other midwestern crops such as corn and cabbage, too. The seed company was a major employer in the area, and Livingston himself was a town benefactor and active in the Underground Railroad. In honor of their native son, Reynoldsburg hosts an annual Tomato Festival in September, featuring tomato dishes, juice, games and other tomato-related entertainment.

Boasting an “Excellent with Distinction” rating from the Ohio Department of Education, Reynoldsburg City Schools are among the best in Ohio, with strong community support for their academic and athletic programs.

While close to capital city shopping, entertainment, and other amenities, Reynoldsburg still retains that small town feeling and close-knit community that attract people looking for the perfect blend of big city and small town.