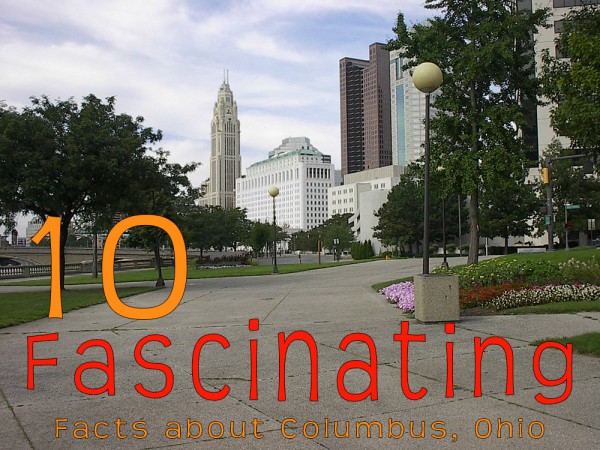 Did you know there are many more than 10 fascinating facts about Columbus, Ohio? We’ve chosen only the most interesting ones, the little tidbits and stories even lifelong residents may not have known. The Columbus Team knows Columbus, and we have searched our capitol city for the most interesting facts and stories to share with you! Want to know more? Ask the Columbus Team!