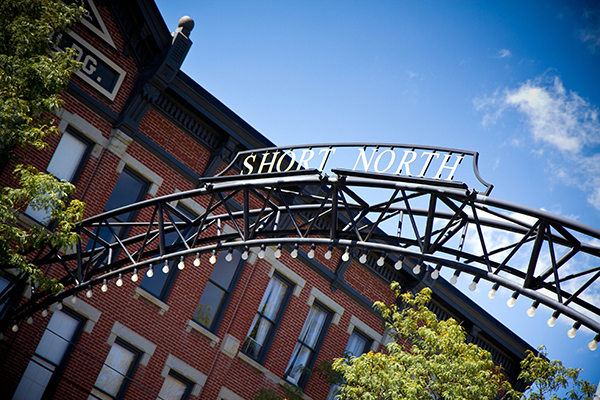 Columbus Ohio is the 14th largest city in the U.S. and the state capital. With a cost of living that is 10% lower than the national average and a steady annual growth rate of 1.8 percent. Columbus is attractive for both singles and families.

The Columbus region is a welcoming place with a wide variety of cultures and lifestyles represented. Neighborhoods and communities range from traditional to eclectic. No matter how you want to live, the region is sure to have a place that feels just like home. Your Columbus Team Realtor can help you select the community that is right for you.

Traveling to visit family and friends is easy and convenient. The Port Columbus International Airport has invested more than $210 million in the past five years for easy arrival, departure, and personal comfort. The region is crossed by eight major interstate highways. Our Columbus region is located within a one-day drive or one-hour flight of over half the population of the U.S. and Canada.

To learn more about the advantages of living in the Columbus, Ohio, area contact The Columbus Team by calling 614-888-6100.